Celtic will test Charlton’s resolve with one more bid for Alfie Doughty and look to the loan market for additional cover on the left flank if unsuccessful. (Daily Record)

Hibs chief executive Leeann Dempster warns some clubs won’t survive and predicts decade of recovery if they do as an emergency summit meeting is called for next week to discuss the impact of Covid-19. (Edinburgh Evening News)

Lower league clubs have been warned they risk disciplinary proceedings if they kick off the new season and fail to fulfil their fixtures. (Daily Mail)

Mohamed Elyounoussi insists he’s determined to prove Celtic manager Neil Lennon has been wrong to leave him out of the team in recent weeks. (Daily Record)

“I miss the fans so much,” says Rangers defender Borna Barisic, who describes games behind closed doors as “very boring”. (Daily Record)

Scott Arfield insists Rangers need to start being as ruthless domestically as they are in Europe. (Sun)

Celtic boss Neil Lennon is refusing to rule Sunday’s opponents Hibs out of having a big role in the title race and says his time in charge at Easter Road “reinvigorated me as a manager”. (Daily Record)

FK Sarajevo have had their derby match with Zeljeznicar postponed so they can focus on Celtic in next week’s Europa League play-off. (Sun) 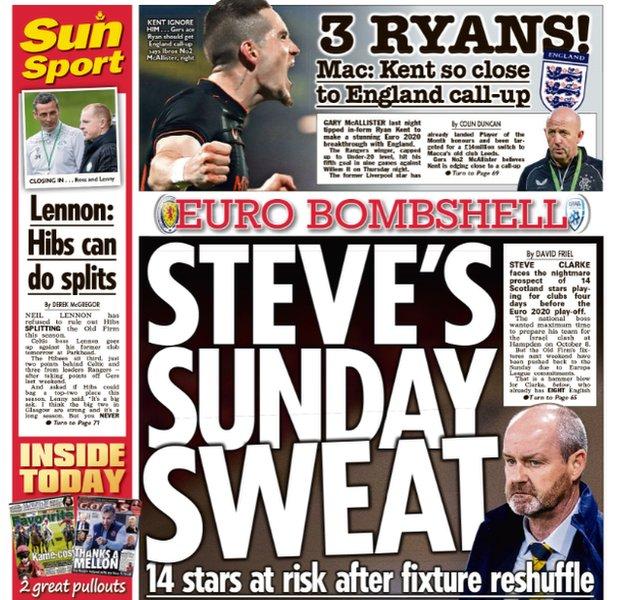 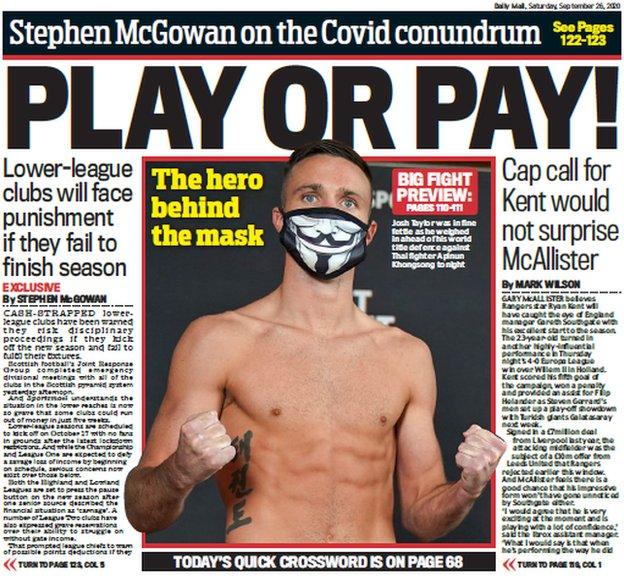 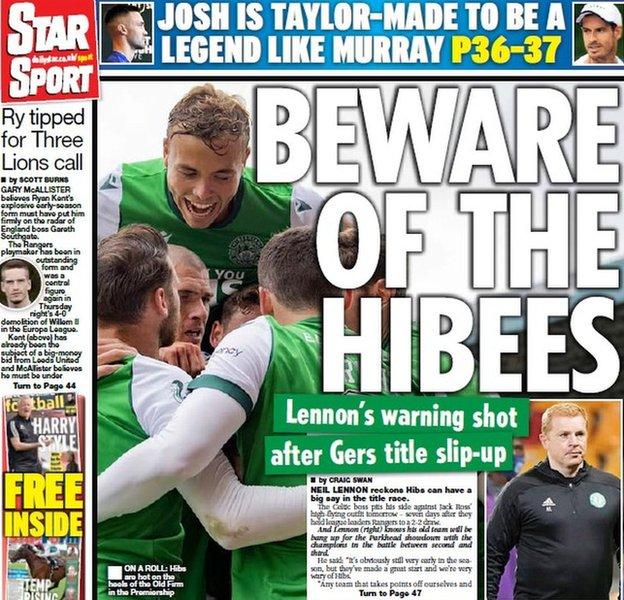 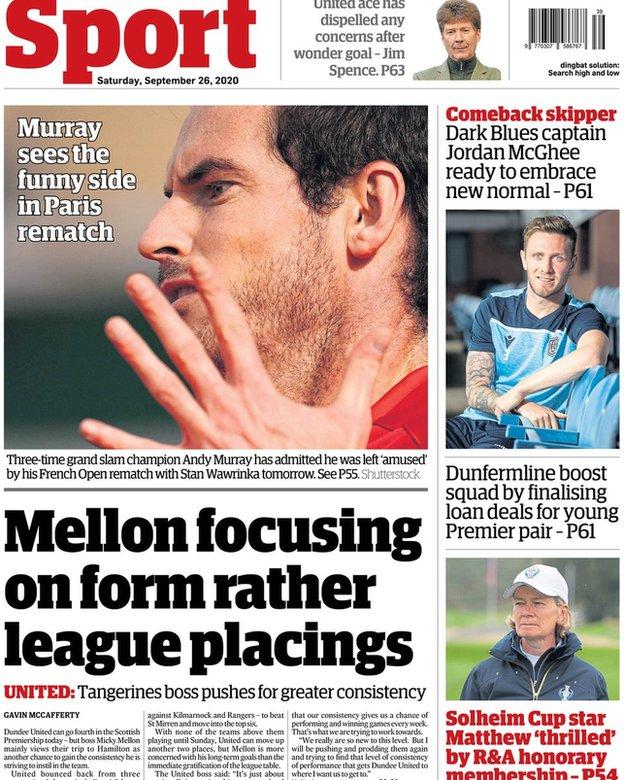 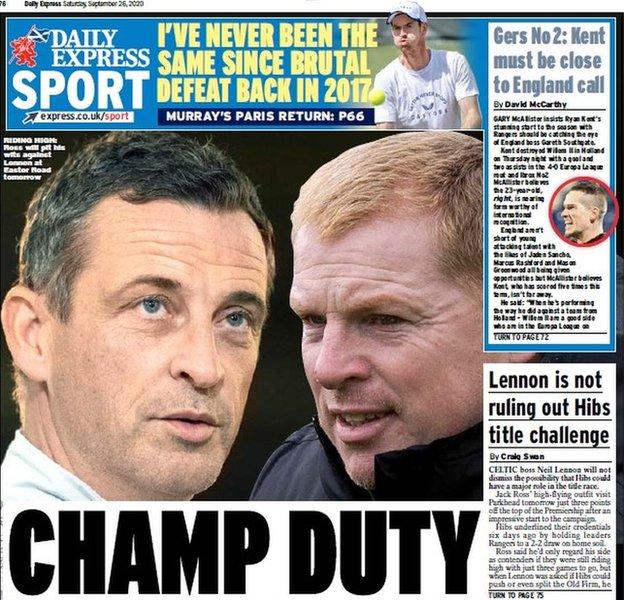 Fingers Crossed! QAnon Faithful Await the Return of JFK Jr. on the Grassy Knoll in Dallas