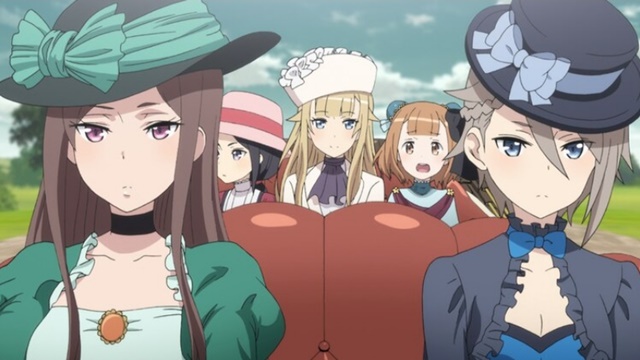 The official website for Actas’ original anime series Princess Principal has posted a 60-second trailer for the first chapter of its upcoming six-chapter sequel Princess Principal Crown Handler to announce its new release date of February 11, 2021. It was originally slated for April 10, 2020, but has been postponed due to the COVID-19 pandemic.

The original Princess Principal TV anime series was aired for 12 episodes from July to September 2017. It has been just three years since its las t12th episode was aired in Japan on September 24, 2017.

As originally scheduled, the first chapter will be screened in 42 theaters in Japan. The TV series’ director Masaki Tachibana returns to direct, while Noboru Kimura (Gundam Build Divers) is newly served as series composition writer in place of the TV’s Ichiro Oukouchi.

The story is set in London at the end of the 19th century. A new task has been assigned to Team White Pigeon, a group of spies from the Commonwealth. It is a delivery of a used bookstore owner to the Commonwealth. Ange, Dorothy and Chise successfully recapture the owner, who had been held in a detention center by the Kingdom. Meanwhile, the “spy hunt” became more intense in the Kingdom following an assassination attempt on the queen, and tension is strained at Control in the Commonwealth. Control speculates that the spy who has dispatched to the royal family might be a “double agent.” To find out the truth, they order Team White Pigeon to contact with the spy, whose codename is “Bishop.” How their new mission will be accomplished? And who is “Bishop”? 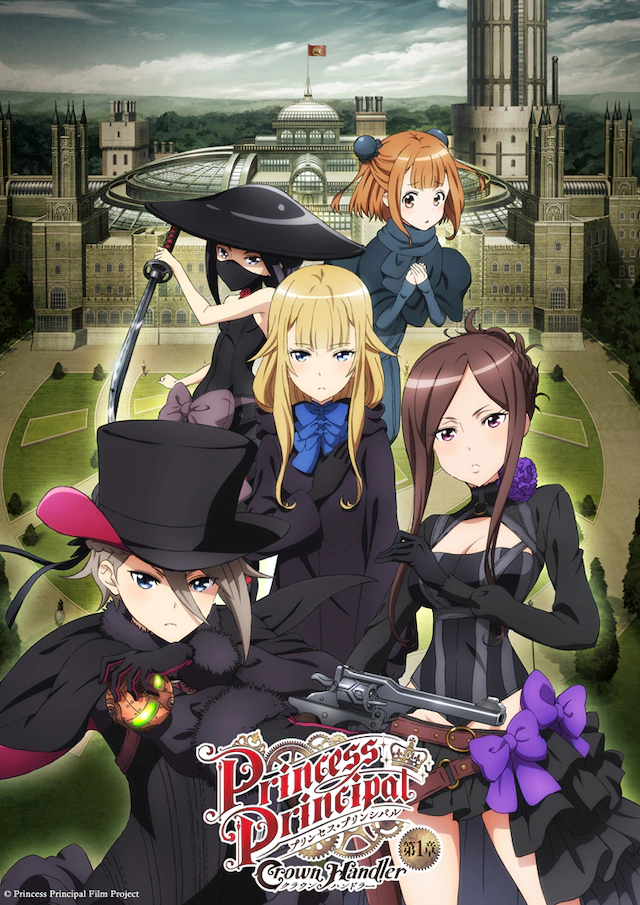 The Morning After: Kim Kardashian is the face of Beats’ skin-colored earbuds