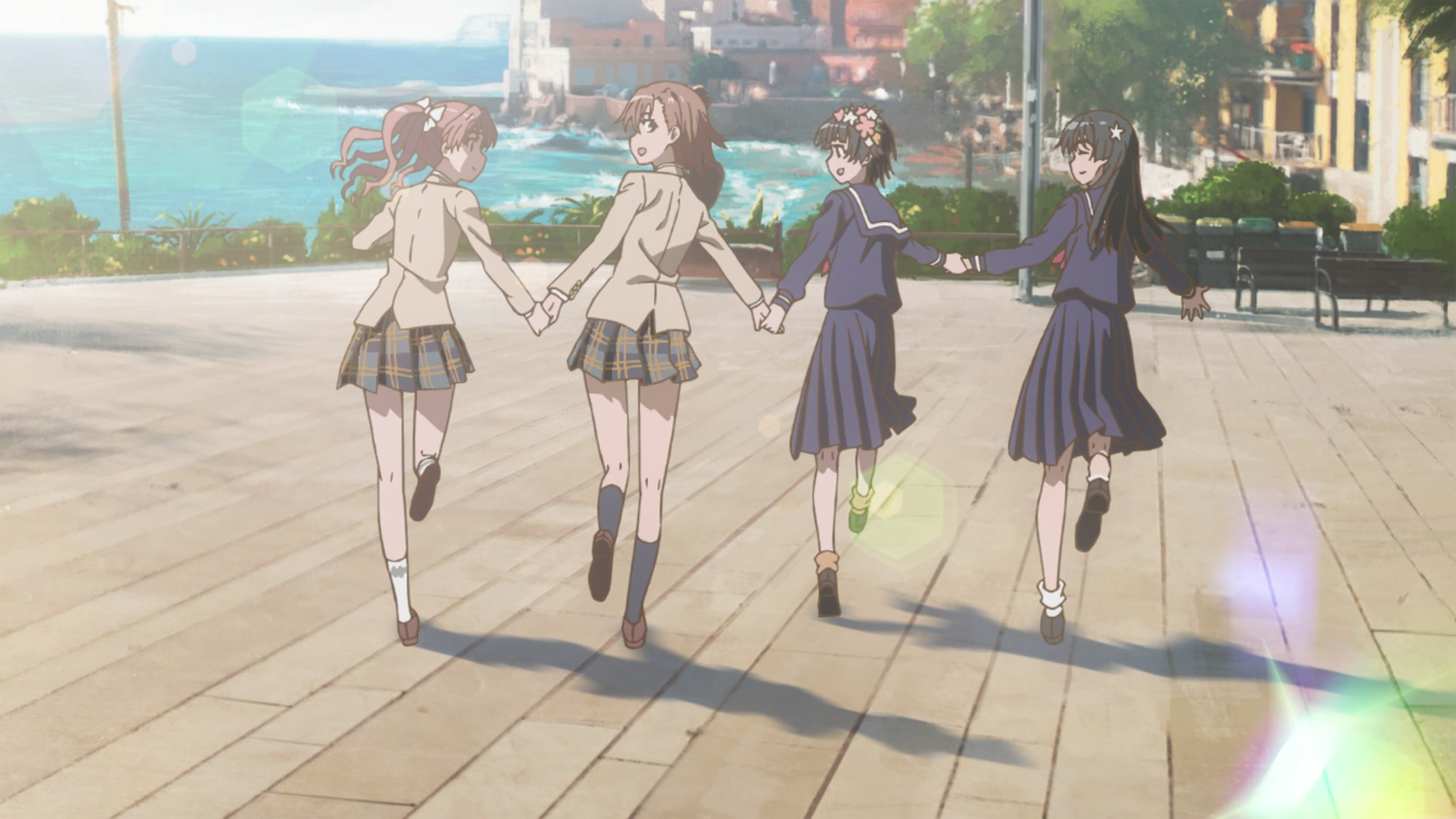 A Certain Scientific Railgun is one of the biggest series on the Chinese streaming platform Bilibili, which was named for the heroine of the series, with over 300 million views in China, the official Twitter account for the To Aru franchise announced.

This comes as no surprise as not only has the latest season of the TV anime A Certain Scientific Railgun T has been of the highest quality in the franchise, but the series was named in January as the most anticipated anime of the upcoming Winter 2020 season for users of the site. Of course, a few COVID-19 delays made the 2 cour series into a 2.5 courish series, with postponement after postponement for Misaka and friends. In the end though, the final episode of the series broadcast this week, and with viewership on Bilibili, seems to be as popular as ever!

A Certain Scientific Railgun T and the previous seasons of Railgun are available to watch right here on Crunchyroll!

Daryl Harding is a Japan Correspondent for Crunchyroll News. He also runs a YouTube channel about Japan stuff called TheDoctorDazza, tweets at @DoctorDazza, and posts photos of his travels on Instagram.